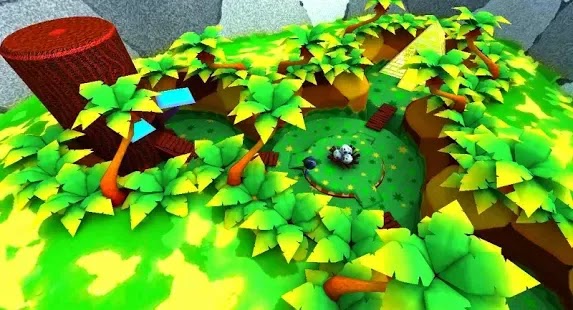 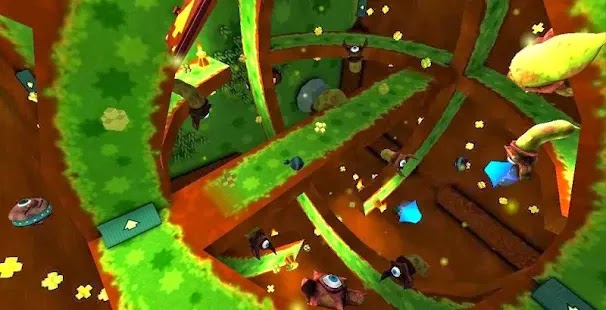 Controls are simple and intuitive, roll by tilting the device and move the camera by swiping the screen.
Nominated for “The Most Life Changing Experience This Side of the Millenium” by “The Game Award Show That By All Accounts Should Exist But By Some Unexplainable Twist of Fate Doesn’t”.

One copy of this game includes:
· Many thousands of polygons, each one lovingly crafted by hand
· Tilt-To-Roll-Ball Action Gameplay
· World-Rotating ramps that let you roll up walls and ceilings
· Fully non-destructable environments
· A cave, a pyramid, and a forest inside a tree, in which you can not see the tree for all the forest
· Creepy bug enemies to watch out for
· Collectable bits of gold that unlock the reward of Instantly Playing Sound
· Beating this game gives you one real life achievement of having beaten this game
· A beginning, middle and end
· That thing you can’t really pin down that makes the game super awesome
· No in-app purchases